Residency Tax Audits – The Devil’s in the Details

END_OF_DOCUMENT_TOKEN_TO_BE_REPLACED

Summer is around the corner. Kids are wrapping up the school year, and the weather is warming. Those lucky enough to be snowbirds are packing bags and heading to the Sunshine state. But bewa...
END_OF_DOCUMENT_TOKEN_TO_BE_REPLACED
All Posts

Residency Tax Audits – The Devil’s in the Details

When it comes to individual income tax audits, especially residency audits, the devil is in the details, as they say. The residency tax audit is one of the most intrusive types of audits for individual taxpayers. Auditors are essentially seeking to establish where you spend your time, where you actually live your life. They’ll look at cell phone records and social media accounts, and they’ll ask questions like where your doctors are located and when you saw them last; the locations of clubs to which you belong; where you spend your birthday; where you spend your anniversary; if you put yourself down as a resident on your New York fishing license application; where your dog lives; and on and on…

In addition, they’ll want to know where you were each and every day during the audit year. Not approximately but exactly. And maybe even each morning, each afternoon, and each evening, as we’ll discuss later. State residency audits are intense, and frankly, can feel unreasonably so to anyone who hasn’t been through one before.

Here at Monaeo, in addition to various other use cases for both companies and individuals, our technology platform provides taxpayers at risk of domicile and residency audits with the benefits of automatic location tracking, travel logging, early-warning alerts when approaching limits like the 183-day rule, detailed reports for tax filings, and strong audit defense. As such, we regularly work with tax advisors, attorneys and wealth advisors who find Monaeo to be a valuable tool that gives their clients more accurate, verifiable data for establishing state residency, and for fighting and winning audits.
To further explore this notion of the devil’s in the details when it comes to residency audits, here is a quote from a leading tax attorney representing taxpayers who find themselves in high-stakes residency audits. The quote refers to a recent case he had involving a client who lived and worked in Connecticut and Manhattan:

“…That was a problem because he had to be able to prove that he wasn’t in New York too many days. How do we prove what day he [was] in Connecticut and what day he [was] in New York? There were days where he’d start his day in Connecticut and end his day in New York. We had had an audit for this individual maybe three or four years ago and it didn’t end very well. Then this client was advised about Monaeo. And for the second audit, the combination of Monaeo and the records demonstrating where he was each and every moment of each and every day, the audit was resolved very quickly and there was a no change, which means he won completely.”

I’d like to discuss a couple of things here. First, “That was a problem because he had to be able to prove that he wasn’t in New York too many days. How do we prove what day he [was] in Connecticut and what day he [was] in New York?” This is the crux of the state residency audit. You have to prove a negative, but you can do that by proving a positive. I wasn’t in New York because I was in Connecticut. But how do you prove that? What’s important to remember is that they’re not asking about last week or last month; they’re asking about three, four, five years ago. Do you remember where you were on, say, June 8, 2015? And if you do happen to remember, how can you prove it to an inherently skeptical auditor? Also, your ‘proof’ for that day needs to be more substantial and complete than, for example, just credit card charges or receipts for a breakfast and then a dinner in Connecticut. That’s because you’ll still need to explain away the auditor’s likely challenge, “What’s to say you weren’t in New York between breakfast and dinner at some point?”

A second comment worth highlighting: “There were days where he’d start his day in Connecticut and end his day in New York.” Things are getting more complicated now! In general, if you spend just part of one day in the auditor’s state, that auditor checks the box and counts it as a full day for residency, which is a strike against you. A ‘strike’ even though you weren’t doing anything wrong — you just didn’t know. So what’s important here is knowing. Knowing will save you time, money and headache in an audit. Importantly, knowing will also help you plan and then prove your intent. If you’re tracking and logging your travel throughout the year in real-time, then as the year unfolds, you’ll know whether you’re approaching residency limits, such as the 183-Day Rule. Therefore, it’s important to break the day down. Was the client in New York or Connecticut? Both. And both states will count that as a day for residency purposes. It’s really important to be aware of that.

I was involved in a residency audit myself about ten years ago. It was awful. The positive that came out of it was that it led me to co-founding Monaeo because I thought, there are plenty of places where my travels and location are being captured. For example, my mobile phone knows exactly where I’ve been pretty much every minute of the day. Apple, Google, Facebook and various other advertisers are mining that data to push ads to me. And yet, I was the only one who didn’t seem to have easy and timely access to that data — my own data — to know its implications. And so Monaeo was born seven years ago with these simple practical questions, “How can I mine my own data to prove my location, my true residency, and not be wrongfully taxed? And could I have been better organized so I had known in real-time to avoid tripping any wires and so my accountant could have correctly filed my taxes?”

Since then, Monaeo’s technology has grown considerably in scope, scale, and in its applications for both individuals and enterprises, but this fundamental notion of using technology to own and securely analyze ‘your’ location data addresses the two quotes I highlighted:

And, “There were days where he’d start his day in Connecticut and end his day in New York.”

The burden of proof is on you. And while auditors have a growing number of digital analytics tools at their disposal to get to the details of where you spent each day, most taxpayers are still largely exposed. The devil’s in the details… We live in a time when we can gain back some control here. And modern technology can help. So let’s put the receipts, calendars and manual efforts aside and instead leverage technology, automation and concrete data analytics for better planning and stronger audit defense. 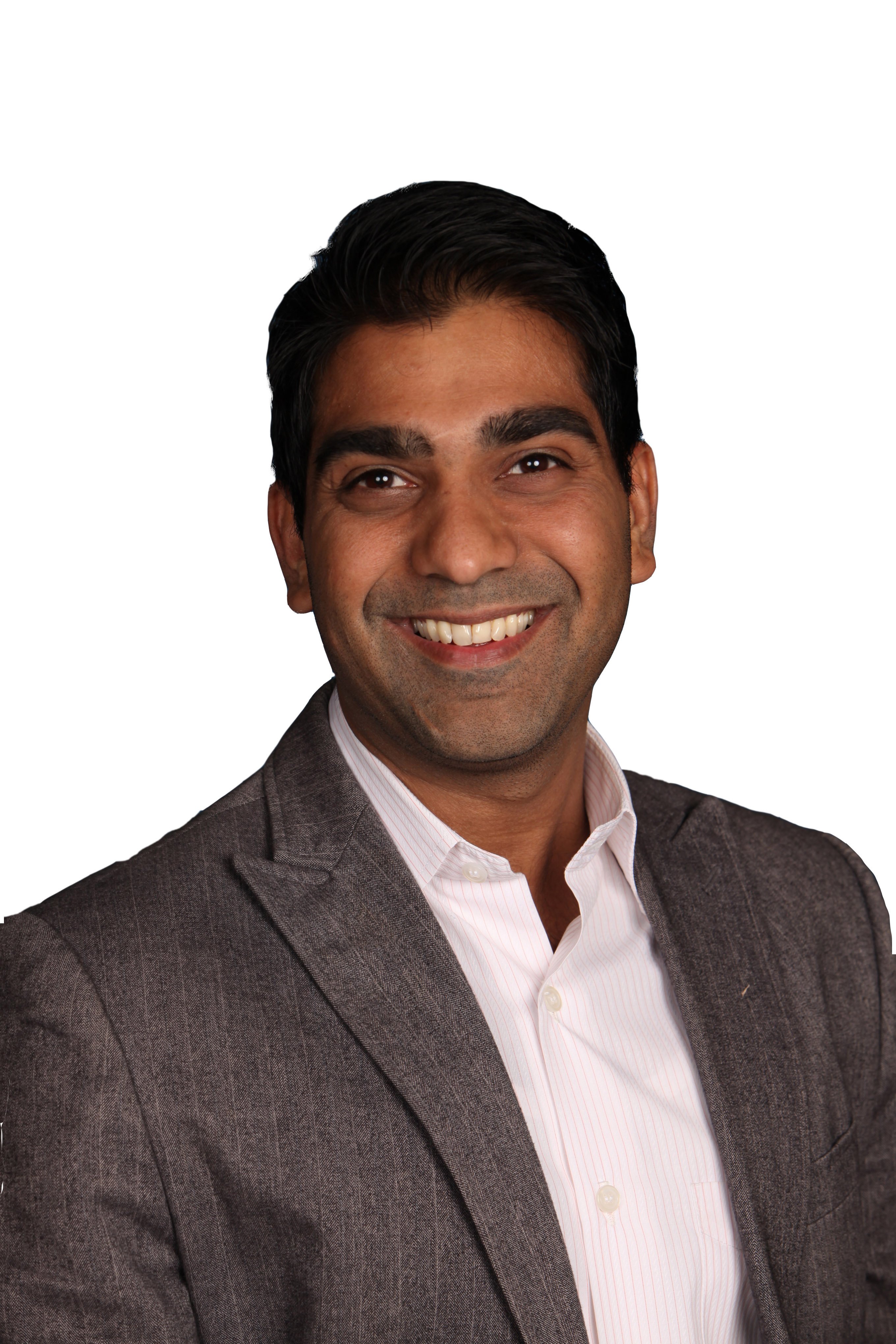 Summer is around the corner. Kids are wrapping up the school year, and the weather is warming. Those luck...
END_OF_DOCUMENT_TOKEN_TO_BE_REPLACED

Tax day is quickly approaching. Are you ready?
END_OF_DOCUMENT_TOKEN_TO_BE_REPLACED

This article originally appeared in Digiday.  If you thought 2020 was a messed-up tax year because of COV...
END_OF_DOCUMENT_TOKEN_TO_BE_REPLACED